Anchored on the south side of the island, famous both as a refuge for the Shah of Iran and for the protracted negotiations which took place here under the palm trees, settling the status of Nicaragua’s Sandinistas.

The eponymously named Las Perlas islands were once the hub of a significant pearl diving industry. Contadora was where the gentle Pisarro sat and counted his stolen booty before shipping it back to Spain. Apparently Queen Mary Tudor acquired one of the largest and most exquisite pearls from Contadora. 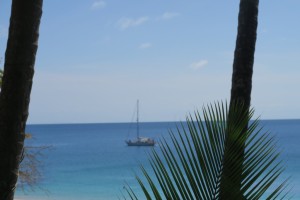 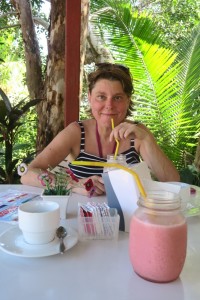 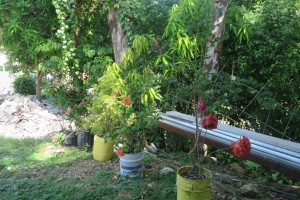 Ashore the island is surprisingly reminiscent of Lord Howe Island, with shady paths through the forest and friendly locals. There are a couple of rudimentary shops and not much else. Oh, except for the luxury mansions along the southern shore, deserted and a bit forlorn.