Jasper is a keen soccer player and after much effort he managed to infect us with a modicum of interest in the game. Sadly he has had to fly home to Sydney, back to his promising career as a scriptwriter. He is much missed.

Australia was defeated by Holland 3-2 last night. Australia’s play was spirited, adventurous and plucky, but Holland was just too tough and professional.

There are uncanny parallels between that match and our interpersonal dynamics in Tainui. Arguing with Maxine is difficult and tiring. Our cockpit discussions – especially on subjects like immigration, welfare, European foreign policy and Russian history – tend to devolve into pitted battles just like those on the field in that world cup match. In Tainui also, Australia usually retreats bloodied but proud and unbowed, to prepare for the next round in the series.

It is difficult not to be a wide-eyed tourist in Venice but I am surprised by how easy it is to get away from the throng. All these wonderful sights are better described in travel guides and will not be detailed here. But I must just mention our dinghy exploration of the canals, the vaporetto trip to Cemetery Island (vale Stravinsky, Pound and Dhiagilev), the Guggenheim museum, Burano, Tchaikovsky at La Fenice, the Architecture Biennale, our drinks with a group of 4th generation gondoliers and the midnight stroll through an empty Piazza San Marco. A few pictures follow.

Maxine leaves tomorrow and Tainui will once again become a hollow shell. I will be sailing back to Croatia to await the next crew – Ian’s daughter Lucy and her man Dan. I have 2 weeks to tinker, repair and potter with only my own insufferable company. 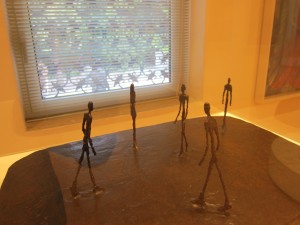 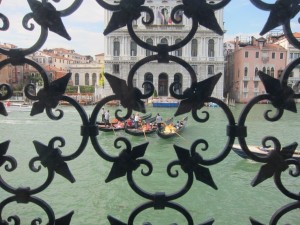 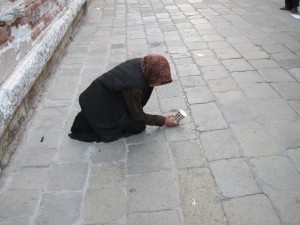 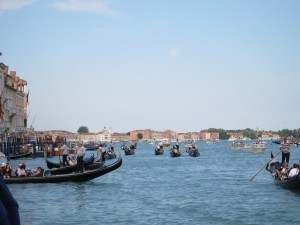 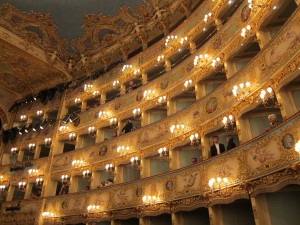 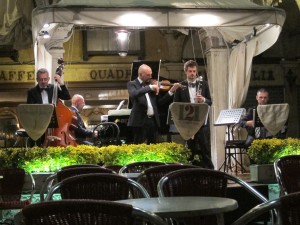 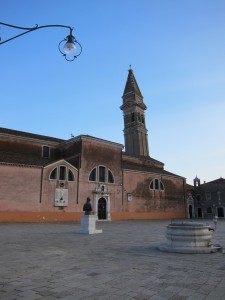 Yes, it is leaning 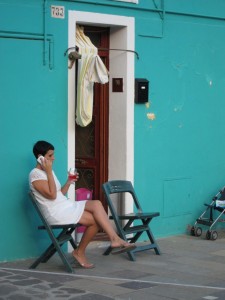 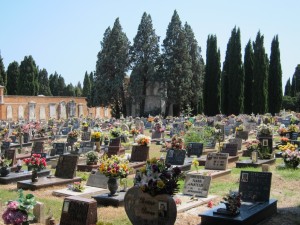 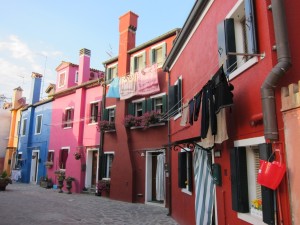